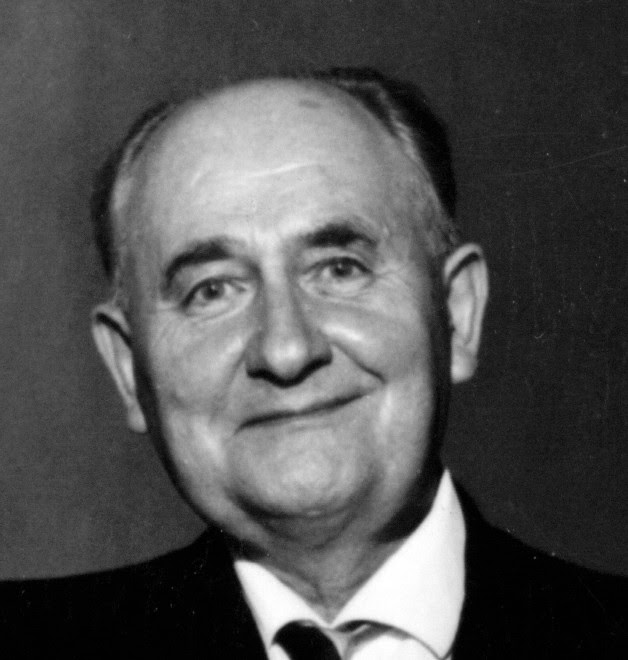 Alois Hába was a czech composer (1893 - 1973) as well as a great music theorist. He is known, with Julian Carrillo, as one of the most important composers of microtonal music, and, also, we could say that he almost is the father of this music, since before him (and of course at the same time as Carrillo [mexican microtonal composer]) this musical current didn't exist, only in a few cases, like some approaches of some composers like Jacques Fromental Halévy (France 1799 - 1862) or John Foulds (Great Britan 1880 - 1939).

Since Hába was a child he had perfect pitch, reason why his older brothers, willing to annoy him, would sing weird intervals that werent part of the typical twelve and Alois should play those sounds on his violin. At first he would allways play the closest chromatic scale sound to the one that his brother would sing, until he admitted those sounds as real ones and realised that there were more sounds than the ones in the typical scale.


Perfect pitch helped Hába great time in the conception of the systems that he would, later, theorize and would publish in few books, being the most important one titled: "New Theory of Harmony of the Diatonic, the Chromatic, the Quarter-tone, the Third-tone, the Sixth-tone and the Twelfth-tone Systems". This book was written in the year 1925, as a extension of his previous book about the Quarter-tone system.


The system on which this string quartet is composed, the sixth-tone one, is a system that responds only to the idea of the composer on how to organize the matter which is derived from the scale, which is invented or extracted, starting from a base material, which is the division of the octave in 36 sounds.
After, on that material an organization rule is designed, rule that will determine the way that the scale will work, in the melodic sense, the harmony, the melodic twists, etc. Alois Hába in his New Theory of the Harmony explains in a detailed fashion the way this composing technique works, giving in this way a new vision to the system on which you might compose and at the same time keeping the tonality (do not confuse with tonality in a classic way).