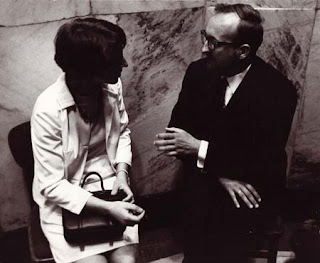 
The text about the concert was published on the booklet of Arto Noras recording, published by elatos, and written by Jaakko Haapaniemi.
Publicado por Rodrigo en 15:53